“If you never did, you should. These things are fun, and fun is good. – Dr Seuss” 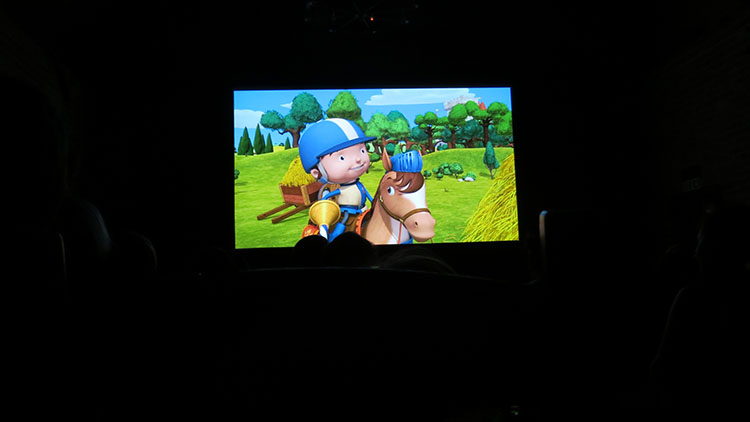 Sometimes you just have to Last weekend the boys and I along with my friend Becky headed to Warwick Castle for the ‘premier’ of Mike the knights new DVD ‘Journey to Dragon Mountain’ As we arrived we headed to upstairs in the cafe where there were toys and colouring out for the children. Then it was film time. 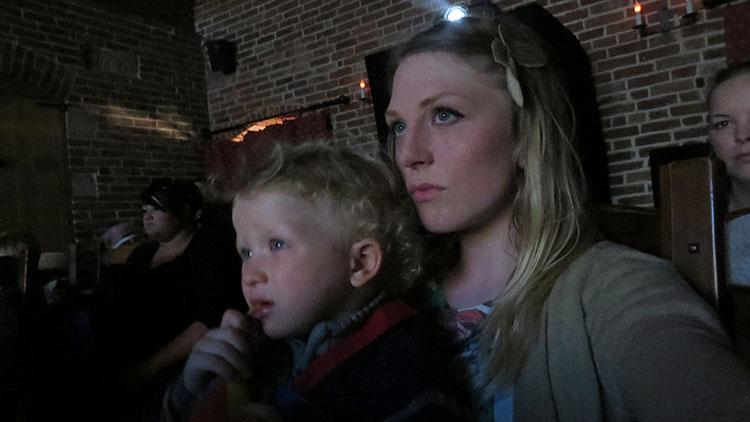 We were told to go to the back room where a big screen was waiting for us, the lights went off and the film began. 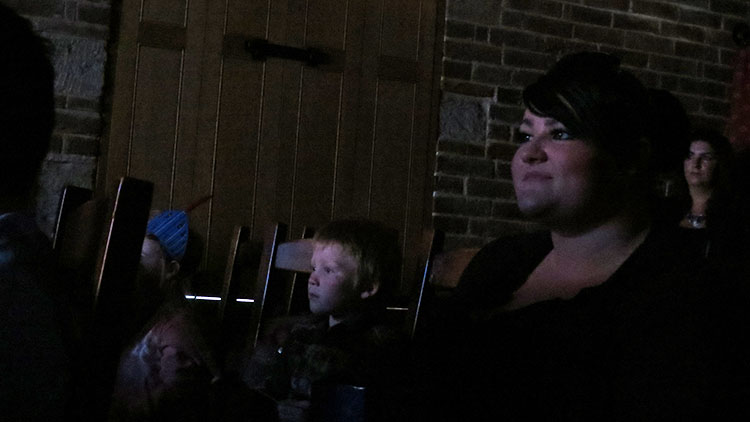 It was amazing to see a room full of children of various ages all concentrating on the big screen and if I’m honest I enjoyed it to, especially the ending which I just wasn’t expecting and was just so lovely. No spoilers here, sorry!

After we watched the dvd, Ky was recorded telling his thoughts, he said he really enjoyed the dragons in the film and thought they were funny, when I was asked my opinion I thought the film had a great moral that it doesn’t matter if you make mistakes sometimes. 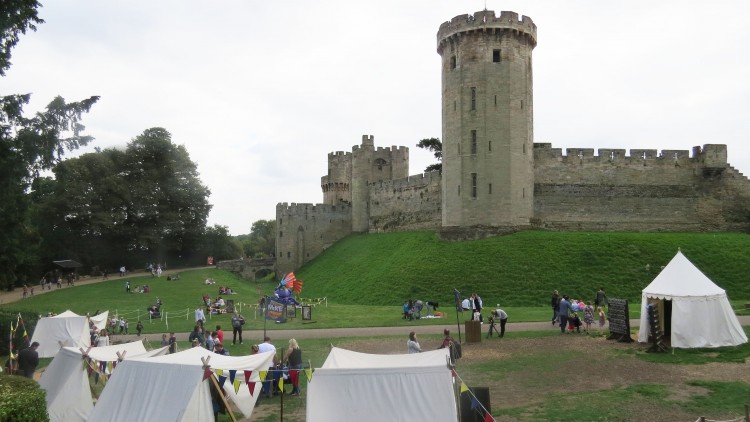 It was then time to explore the castle grounds and the activities set out to enjoy including the ‘dragon selfie’ area where visitors are encouraged to take a selfie and share it on twitter with #dragonmountainwarwick and #dragonselfie. 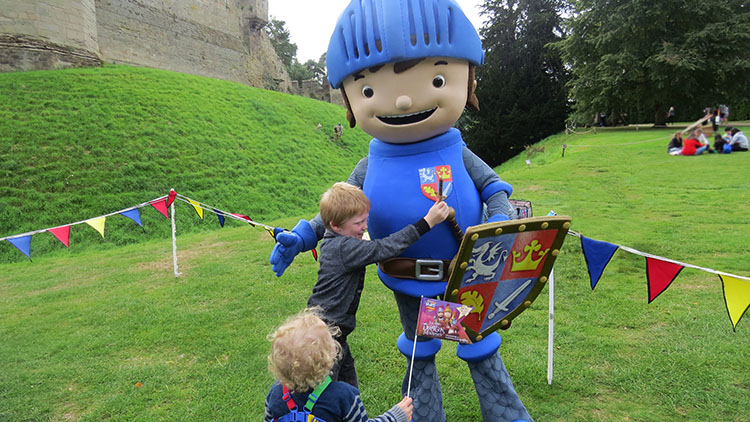 The boys couldn’t have been more happy to meet Mike which was made even more special because they had just watched the film. Much to my amazement J was over the moon to be involved too which made a pleasant change as he is usually a little scared. 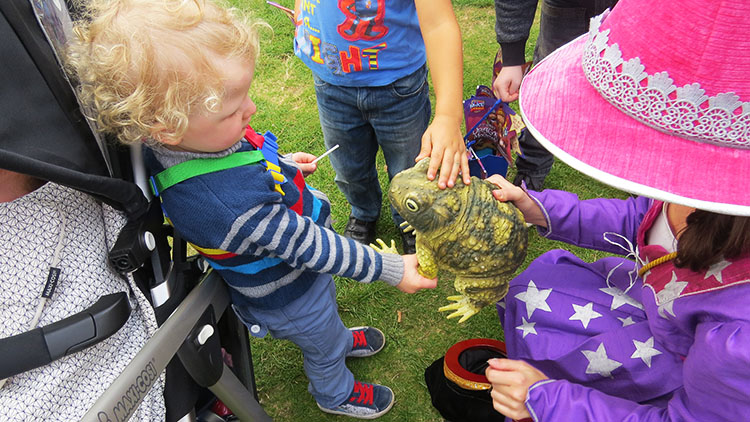 Around the castle there are activities for the kids to do, J was quite taken by Evies Frog. 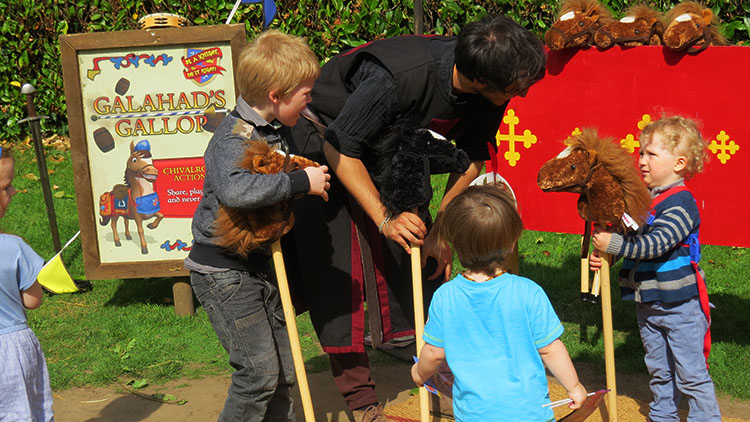 Horse racing at Gallahad’s Gallop was hilarious, of course, Ky won! Although if you could have seen his determined face you probably would have bet on him lol.

After all the fun and games, the boys, Becky and I and Carly (A blogger and my friend) and her littlies all went and sat on the grounds where the birds of prey play, we did some stickers and some colouring.

After much fun and excitement and having 2 very hyper children we decided it was time to go home as although fun is good, snuggles are home are good too. 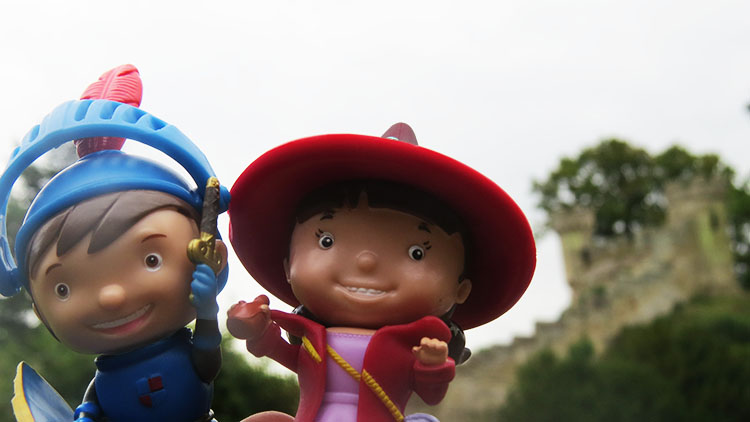 *We were invited to Warwick Castle for the purpose of this post, all views expressed are my own.

Buy the DVD off Amazon for £5 ‘Journey to Dragon Mountain‘.