As living beings that are full of feelings and emotions sometimes we make a mess of things. We then attempt to patch up the pieces. We say sorry to those involved and we ask for forgiveness, usually they forgive and things move on.

The question I am asking is: Do they really forgive??

In close relationships be it lovers or just friends there is usually at least one incident where the other feels they need to apologise, that is all well and good and happy and from then on they can get on with being how they were before. But I don’t actually believe that people do, it’s like smashing a plate and then putting it back together or crumpling a bit of paper and trying to make it flat again, the more that happens, the more damaged it becomes. Something that really bothers me about people is their inability to tell the truth, even when they know they are doing wrong. I wonder sometimes that if we were more honest and less secretive and greedy as a species we would be happier. I think if people could be more outright honest with each other then things wouldn’t get so messy, but there’s always someone with a secret and another that is more than happy to keep it. 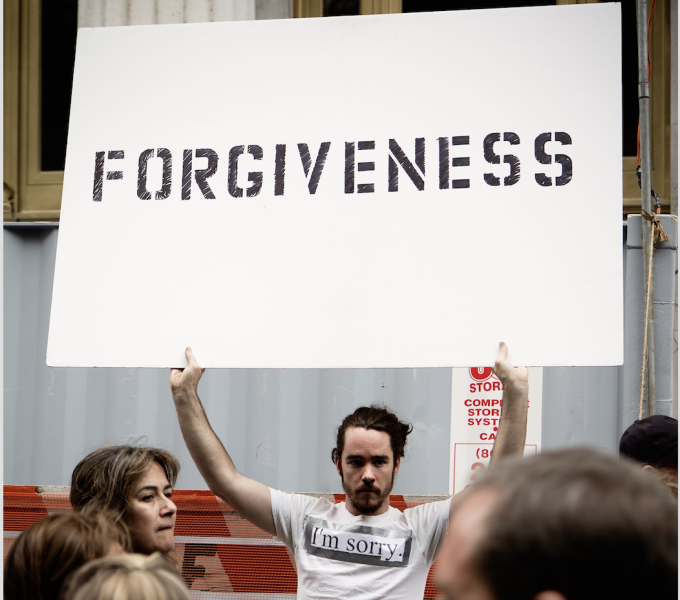 Don’t get me wrong, I do believe people can live their happy lives after something has happened but that isn’t with them trying to fix what was broken, it is by getting a new pack of paper or buying a new plate. If you are going to forgive someone you have to NEVER go back to what it was that hurt you. You need to move on together and trust them, to believe they want to protect you and to not hurt you and if you cannot do that, then you need to let them go because you love them and yourself because if you can’t wipe the slate clean then it is always going to get messy again.

I don’t believe that stopping people from being put in the places where they hurt you can help. I feel like that then makes you the toxic person by entrapping them. What you really need to do is know that if they are put in the position again and you truly trust and love them and they still hurt you, then they just aren’t your person.

People that hurt others they love are the ones that really need to work on themselves, you can try and fix them as much as you want but all you really do is upset yourself and you both end up being unhappy. People that hurt others will continue to do so until they learn the route cause of what makes them do it and they will drain the life out of you it the process, or you will retaliate and try and hurt them to, it’s just a vicious cycle that sometimes is simply because they do not love you or themselves enough to not sabotage what you have and only time and space would help them see, not suffocating them with your love to make them feel like you do.

If this is the case as you do give each other space, the likelihood is that you will then start to realise how toxic things were.

An unhealed person can find offence in pretty much anything someone does.

Knowing the truth of all that has happened or needing to know it is one thing, but if you have said you have forgiven that person then it isn’t really necessary, if it is then the truth is that you haven’t really forgiven them. If you have an argument even years later and you bring it up, then you never really forgave them. All you did was carry that hurt around with you for years instead. When you carry that hurt you turn into the toxic one because of trying to protect yourself.

I have watched it, people who’s boyfriend’s have cheated, they forgive them but they never really do. They say they trust them but then they live their lives on paranoia of what they are doing unless they are sat next to them and even then they want to know who is on the phone or what that messaged said. It gets to the point that they both just give up. It’s pretty miserable.

As I mentioned above, forgiveness is only worthy if you truly forgive, if you are willing to trust and let go and live your happy lives. I hear the saying forgive but never forget. I fear that would simply be like always carrying bags full of shopping in your hands and never being able to put them down. No one needs that pain no matter how dull it may feel, it’s a slowly leaking pipe, eventually things will get mouldy and it will cause much more disruption. Forgiveness is much more than just accepting a sorry. 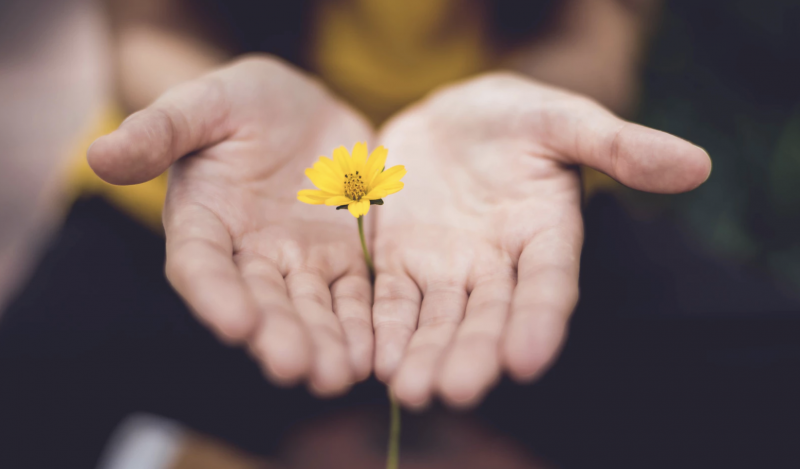 Love should be freedom. Love should be knowing someone is with you because they want to be, that they enjoy your company. It should be allowing them to go off and do their own thing so that you could go and do yours too and enjoying them talking about the fun they have had. It should be socialising with friends and also each other. Life isn’t made to just be someone’s other ‘half’. Love is being a whole on your own, so much so that your company is enjoyable and that you know that the person you love is going to come home to you because they want to, and not just because they feel like they need and have to.

Love is sometimes just loving yourself enjoy to know that you can’t forgive or accepting they haven’t truly forgiven you, and setting yourself free.